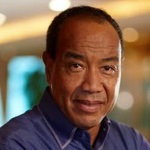 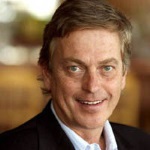 Being the former President and CEO of the renowned David Foster Foundation for 20 years, I am so impressed by Gary Guitar that the only way to express what he is doing is a quote by Ralph Waldo Emerson: “Do not follow the path may lead, go instead where there is no path where there is no trail.” 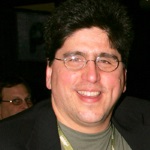 I have been with some of the most creative personalities in music. Gary Guitar is one of them in his own category – giving back to the world! 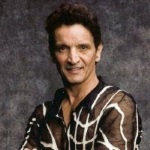 I have met and played with the top musicians in this planet for the last 52 years. There are only a few that stood out for me and that is Bob Marley and Jimi Hendrix. Both are cutting edge, iconic and genius in their own music genre: rock and pop. Co-incidentally, Gary Guitar can be described the same in his own world of endeavours. 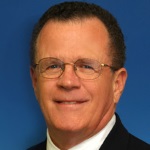 An amazing pure altruistic gesture to help our fellow brothers and sisters in need. 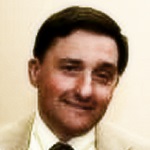 As the great great grandson of Charles Darwin, this project would be the next evolutionary stage for charity awareness and giving for mankind. 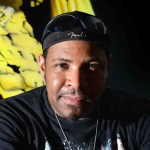 I have the honor of knowing Gary Guitar through the Jimi Hendrix Family Foundation. I developed enormous respect for his dedication to doing things right in terms of continuing someone’s legacy and in this case Bob Marley’s legacy. I also became acutely aware of his great knowledge and skills in building out-of-the-box projects as well as the endless hours he worked in a determination to help people who deserve a recognition for their individual talents and hard work. As a cousin of Jimi Hendrix, I know genius when I see it. This concept of 1 Lucky Fan is a pure genius.